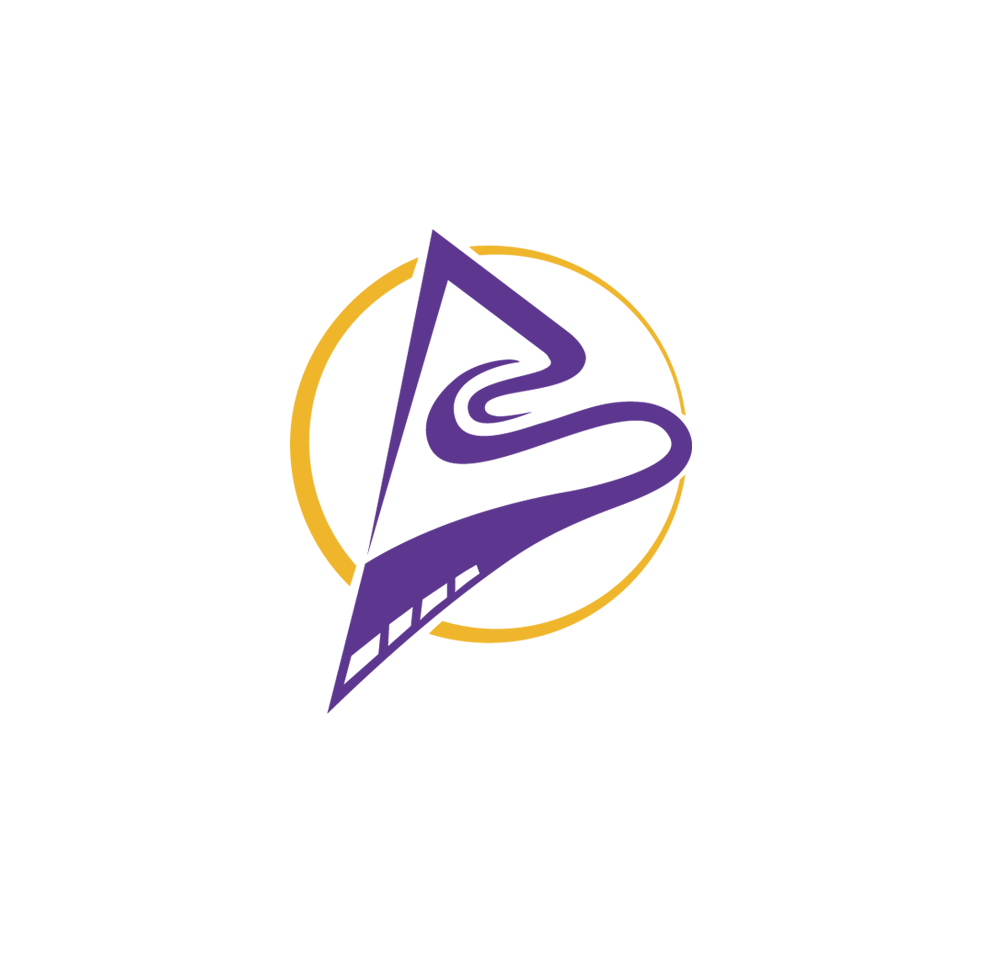 Bruce is at the helm of Royer Studios, an award-winning education and entertainment corporation with over 35 years of technical and creative experience in film, video, and animation production. With a successful track record in the social awareness, education, and youth development markets, Mr. Royer brings integrity, commitment and extensive expertise to each of his projects. His passion for production is reflected in over 150 short films, a travel/art/culture/human interest series on PBS (for which he has won a Telly Award for Cinematography), and two feature films to his producing credit.

Royer is also committed to youth empowerment through media arts, engaging young people in experiential projects and programs that involve animation, video, and audio production. The goal is empowering and enabling youth to make a difference, be persuasive, enhance their imagination, and find their voices through art. To date, over 230,000 youth and teens have participated in programs developed or co-developed by Mr. Royer.

Royer has partnered with the National Guard Youth Foundation and the Office of Naval Research to develop and implement Royer Studios’ Animate My Action Plan (AMAP), a media-arts based vocational training program for underserved high school dropouts. Royer Studios is also developing a series of curriculums under contract with the Orange County Office of Education for dissemination to all California schools.

Bruce is a firm believer in volunteerism, having served as Media Chair, Vice President, and President of the Topanga Chamber of Commerce, and as well as Executive Producer of the Topanga Film Festival.

Liz Granite is the Vice President of Royer Studios and heads the company’s curriculum development efforts. Liz designs and facilitates educational programs that use technology to engage young people in the production of media messages, giving them tools to advocate for the changes they wish to see in the world.

Since 2015, Liz has been producing Animate My Action Plan, a workforce development program to expand educational and employment opportunities for historically underrepresented populations in design, media, and tech careers, in partnership with the National Guard Youth Foundation and sponsored by the Office of Naval Research. She has worked directly with over 6,000 National Guard Youth ChalleNGe Program cadets to create a comprehensive vocational training program that makes digital arts accessible to all types of learners.

Liz is living her best life in New Orleans, where she serves on the Board of Directors for One Book One New Orleans, a non-profit organization that builds community through literacy. As OBONO’s Events Committee Chair, she loves bringing people together to explore and celebrate New Orleans’ rich culture.

Building the proverbial campfire around which stories are told, ideas are shared, and bonds are strengthened is what inspires the programs, films, and events that Liz produces.

Liz co-hosts Friday Night Funk on 102.3 WHIV FM, with her partner, Josh. She volunteers with SOUL NOLA to reforest Bulbancha and with Common Ground Relief to restore the coastal wetlands.

Starting at BBC Television, Leszek has pursued a successful career in feature film and television, which has taken him to many countries around the world.

Leszek’s corporate and advertising work has been recognized with numerous awards, among them a “Joey” at the San Jose Film Festival, a silver “Hugo” in Houston, a Creative Excellence award at the International Film & Video Festival and awards at the N.Y Film & TV Festival and at the Cannes Television Festival.

Leszek appeared on-camera as the “nature expert” in six TV spots for Geico, which ran nationally for 18 months, and he has also been the voice of the TV Atlantis Resorts & Casinos spots for more than two years.

Don’s sense of humor and innovative approach are reflected in his cartoon character designs for product packaging, websites, and animation. His nickname, given to him by his third-grade cartooning students, is Mr. Doodle Doodle.

Larry has been animating characters, text and graphics since 1983. His work experience includes motion pictures, TV series, commercials for local, regional and syndicated national television ad campaigns, educational and entertainment markets, as well as on-line games. More than one of the projects Larry has worked on have garnered regional Emmy awards. Larry has a Masters degree from the Newhouse School at Syracuse University.